Karlyn Holman was a much loved artist and teacher.

She loved her art and was prolific in her passion.

All paintings are one of a kind and will never be available again. 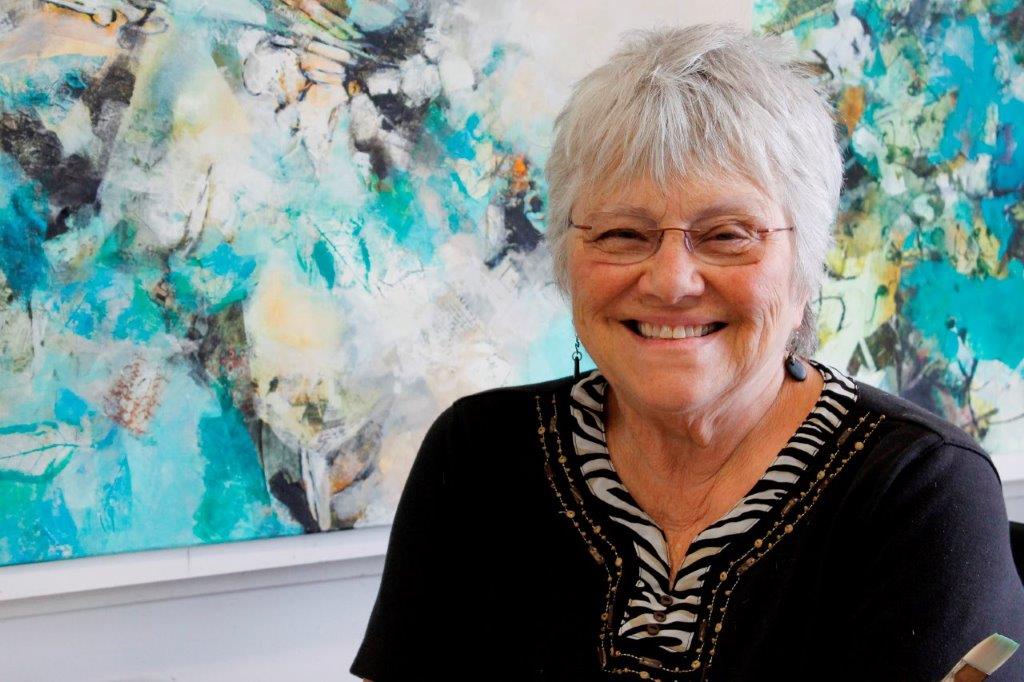 Mother, potter, painter, artist, entrepreneur, teacher, traveler, and community pillar; Karlyn embodied support, mentorship, community activism and love which could be felt by all those that knew her. She leaves behind a legacy that can still be enjoyed today.

Karlyn was completely immersed in the world of art. Karlyn’s watercolor paintings reflect a special exuberance for her native area of Lake Superior and her travels around the world.

Karlyn attended St. Louis Catholic Elementary and Washburn High School following which she attended Northland College for two years. As a child she was interested in art and was given lots of encouragement by her parents. At the age of 16 she painted seasonally appropriate themes on numerous retail store windows.

She attended Northland College for two years where she met master potter, Robert Eckels. She became Eckels’ first apprentice potter. She transferred to the U. at Madison from which she graduated in 1963. She married Gary Holman June 1, 1963. After rearing David, Renee, and Danial, she got serious about pursuing her art career, first as a painter, then painter and potter, then watercolorist and teacher of watercolor, all while maintaining Karlyn’s Gallery for fifty years.